Confession from the start – I don’t know how this post will end up.  I’m going to try to bring three or four things together.

It all started with this … The new word processor wars: A fresh crop of productivity apps are trying to reinvent our workday.  Now, if you want to get my attention, just tell me something new is going to improve my efficiency.  I’m still in search of and am still looking for that killer application.  I go back to Scripsit and SuperScripsit which were the killer applications of the time.  For you youngsters, those were word processing programs that ran on the TRS-80 computer.

It was all so easy then.  You just had to wait for the program to load from cassette or disk and then you were off.  Back then, word processors were technology’s answer to the typewriter with almost all of the same functionality!  How far we’ve come since then.  Now, open any modern word processor and there are a ga-zillion options and all the players are bragging that they’re the most helpful product with so many features.  Truth be told, I need to make things bold, do some tables, throw in some bullets, maybe an italic here and there, and possibly some centring.  Truth be told two, most of these “power users” do the same thing with their over priced industry standard application.  Challenge them and they’ll point to some obtuse feature that their product does over whatever you’re using at the time.  A friend of mine called it “giving phasers to cavemen”.

Then, there was this … Why Teachers Don’t Use The Software The District Paid For.  There’s a great deal to think about when you think about this.  I realize that it’s a cultural thing but discussions with colleagues reveal this.  Decisions about software purchases are largely made now by the Information Technology Departments in school boards and reflect an urge to put these industry standard applications in the hands of everyone because it’s what they know and what they may have used in a previous job.  I think the insights from this article are lessons to be learned.  Education is an environment where we customize the learning for all, we differentiate, we try to put the best tool in the hands of students.  Why wouldn’t the same logic apply to the tools that are put in the hands of teachers? 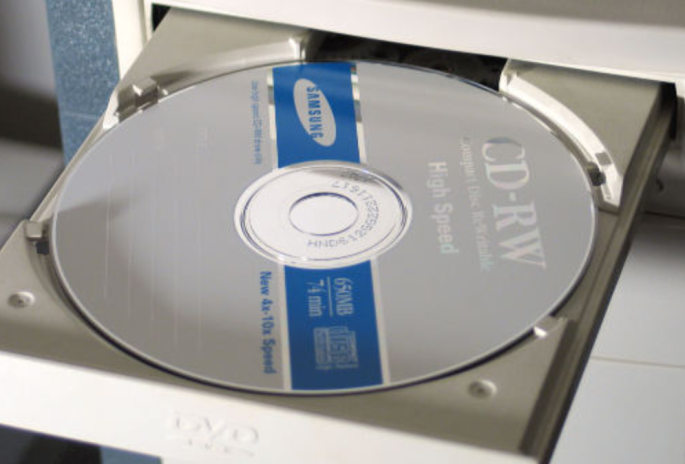 I think the most frustrating part of all this is the logic that the teacher must purchase the same software for their home computer so that they can be compatible with what they use at work.  Where did the discussion go about the file format and using something that’s open and readable by multiple applications go?

Fortunately, some of the decisions made are based upon a cloud-based solution.  So, as long as you have access to the internet, you’re good.  (unless you have to be inside a firewall to access…)

Finally, what brought it all together for me was discussion that was happened on Facebook in the Ontario Teachers – resource and idea sharing group.  It started with a simple message from a concerned educators that she was going to no longer be able to use a particular product because of a board policy.  That was followed by a slew of alternatives, messages from educators in other boards who were indeed allowed to use the same software, and then attempts to explain the why from others.  It was an interesting discussion to follow and a reminder that there are so many professionals that are looking for the best solutions for their own productivity and communications.

For me, it also points to another issue.  Who is making the decisions and for what reason?  It seems illogical that there’s no consistency in the picture.  After all, all of them teach within the same province, use the same curriculum, and have the same set of priorities.   Why shouldn’t they have access to the same tools?

There was a time when OSAPAC was very visible, evaluating, and making recommendations for software to be licensed across the province.  There were efficiencies in cost and professional learning opportunities could be consistent everywhere you went.  Most importantly, the process was a great leveller between “haves” and “have nots”.  Everyone had the potential to “have”.

So, here I am at the bottom of the page.  I don’t know what a conclusion or call to action might reasonably be.  It was just nice that there was a confluence of ideas.