I’m not a real fan of April Fools’ Day.  It’s probably because I’ve been fooled by so many and had very little luck fooling others.

All I know is that, as a teacher, I appreciated April 1 falling on a weekend.

Like it did this year.  Google is always good for some special silliness on this date.  But then there was this that appear on Saturday night.  I was looking for a location on Google Maps and noted this little extra on the bottom of the screen.

Of course, I clicked.  Wouldn’t you?

Google has added another layer to its basic map service.  This time, it was a Ms. Pac-Man game.  Instructions for play appeared on the left of the screen. 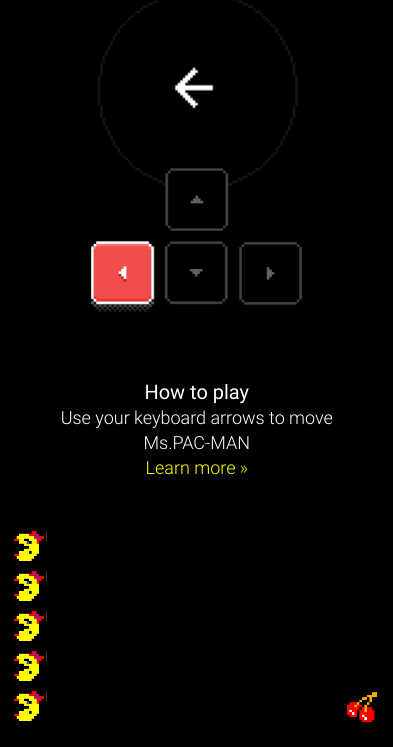 Then, it was a quick trip back to my childhood as the game overlaid itself on city streets.

Navigation with the arrow keys allowed for play over the real streets.  Of course, you had to pick a location with lots of streets to play.  If the area you selected didn’t have enough, you were encouraged to move somewhere else or use Google “I’m feeling lucky” to pick a place to play. 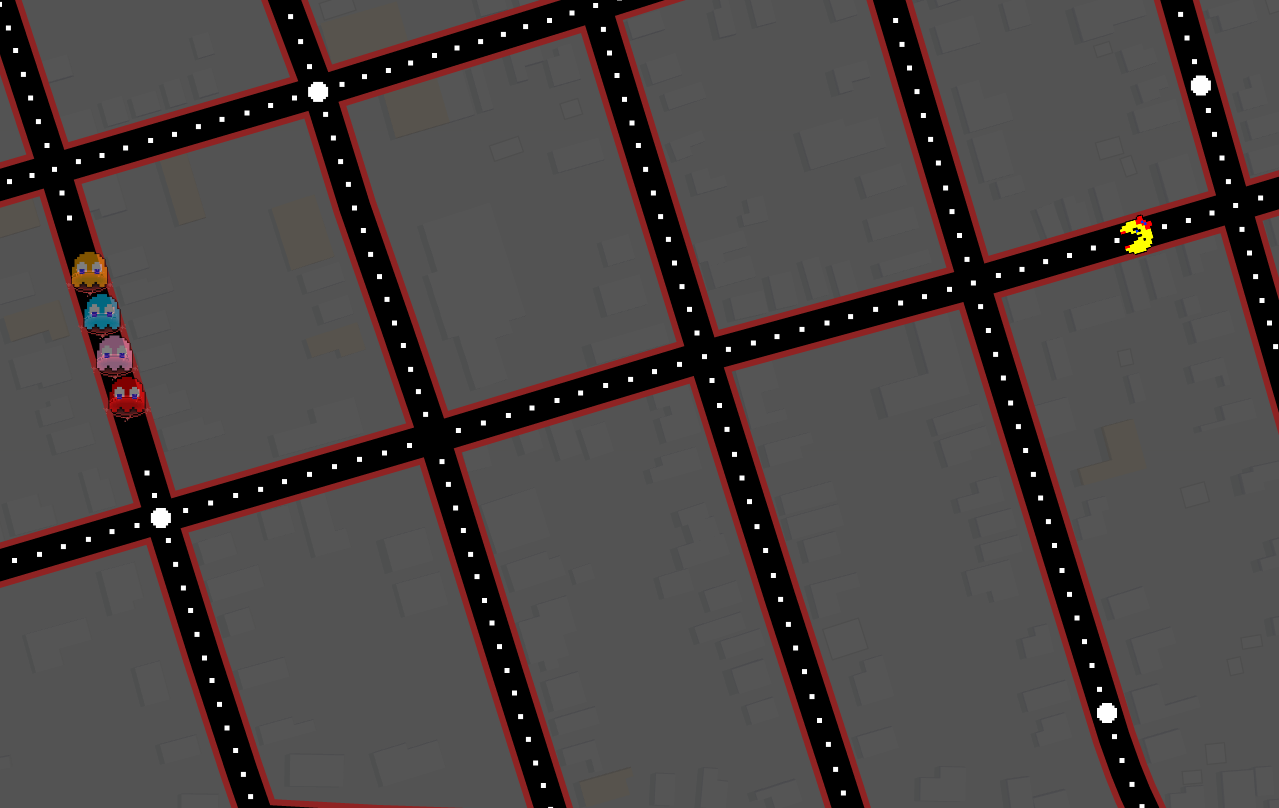 At the very least, you had to play San Francisco’s Lombard Street. 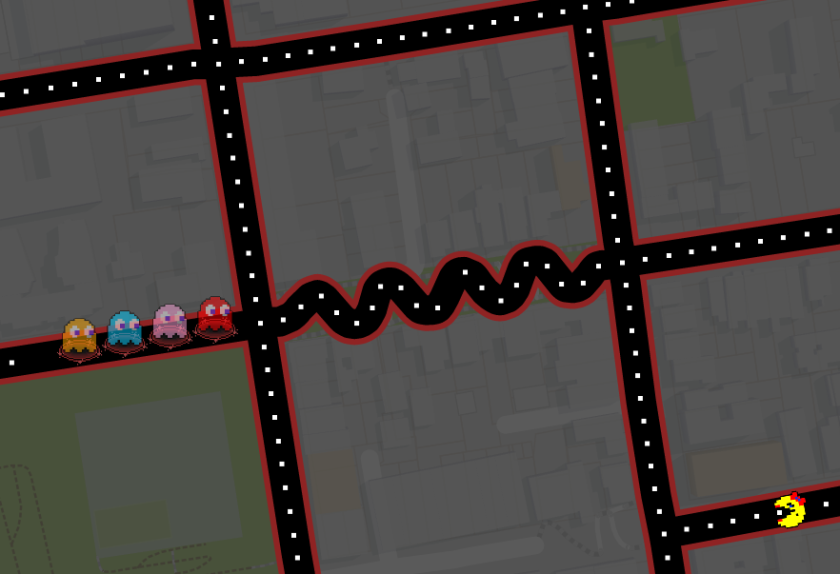 It was fun and amusing to say the least!

For a while, I even paid a bit more attention to city design, noting that some areas are laid out in a regular grid while other areas had some pretty bizarre arrangements of streets.

It’s Sunday morning as I write this; we’ll have to see how long Ms. Pac-Man remains active.  Perhaps it will remain as an Easter Egg?