I always hate to write this post because I could go on forever.  There is so much great content that I read from Ontario Edubloggers.  However, I do have to focus on just a few.  Anyway…

How To Be An Edu-Pirate

It’s an interesting list and he fleshes them out in the post.  I think seven of them might be easily done in most school but I zeroed in on #3 when I read his post.  What if you can’t amass a crew face to face?  Thankfully, if you’re connected, there’s a world of crew members waiting on Twitter or other social media to sail vicariously with you.

For those interested in making inquiry learning work, a trip through Louise Robitaille’s blog is time well spent.  In her most recent post, she explains what a “Day of Inquiry” is, complete with pictures. 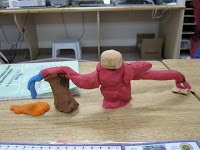 I’m always amazed at how we’re able to learn so visually by those experts who take the time to share their practice by blogging.  It’s the next best thing to being there.  The last sentence in the post pretty much sums it up “We learn so much from each other”.

February has never really been my favourite month of the year.  Royan Lee offers up an an explanation. 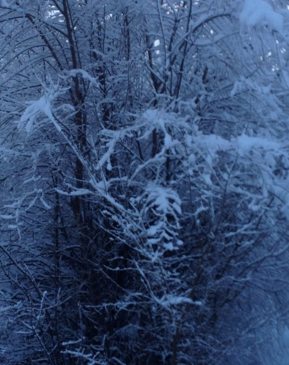 Nah, he’s claiming it’s because it’s the time that you learn whether something is working or not.  Interesting.  Doing translation into semesters for secondary school timelines, that would be roughly the end of October.  Hallowe’en.  Candy High Day.  I understand his point.

Seriously, though, the good news would be that there’s still lots of time left to adjust and still succeed.  All of this works nicely for the reflective practioner.  If you were wondering what that looks like, now you know.

Joan Vinall Cox got a new smartphone.  She’s making the jump from an iPhone to a Galaxy and is sharing her thoughts about learning Android.  I always get a kick when people share screenshots of their device.  I figure that I can read a little into their character by their design and choice of apps.

I would say Joan has a pretty flamboyant background but was pretty conservative with her choice of apps.  That looks pretty much off the shelf.  I wish I could just swipe it a bit and see what’s on the next screen.

Joan’s blog is always a source for inspirational photography.  I hope that she uses the phone in her Galaxy for more on the fly pictures.  I know that mine does a terrific job.  In the doctor’s office today, while waiting, I was poking around with various settings and I found a few things I need to check out.

So I had a Brandon Grasley moment this past week.  I have a steady flow of readers to this blog and I’m so appreciative of them taking the time to drive by and read what I write.  But *I* hit one out of the park myself, Brandon. 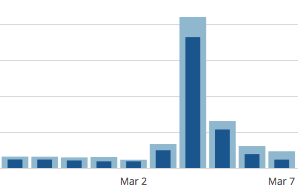 It was the post “The Folly of Legislated Extra-Curriculars“.  Apparently, it stuck a note.

Check out the complete postings at the links above and the entire collection of Ontario Edublogs.  If you’re an education blogger from Ontario and not in the LiveBinder, there’s a form to add yourself.